Our legal team look at the issue of financial disclosure when a couple divorce or separate. 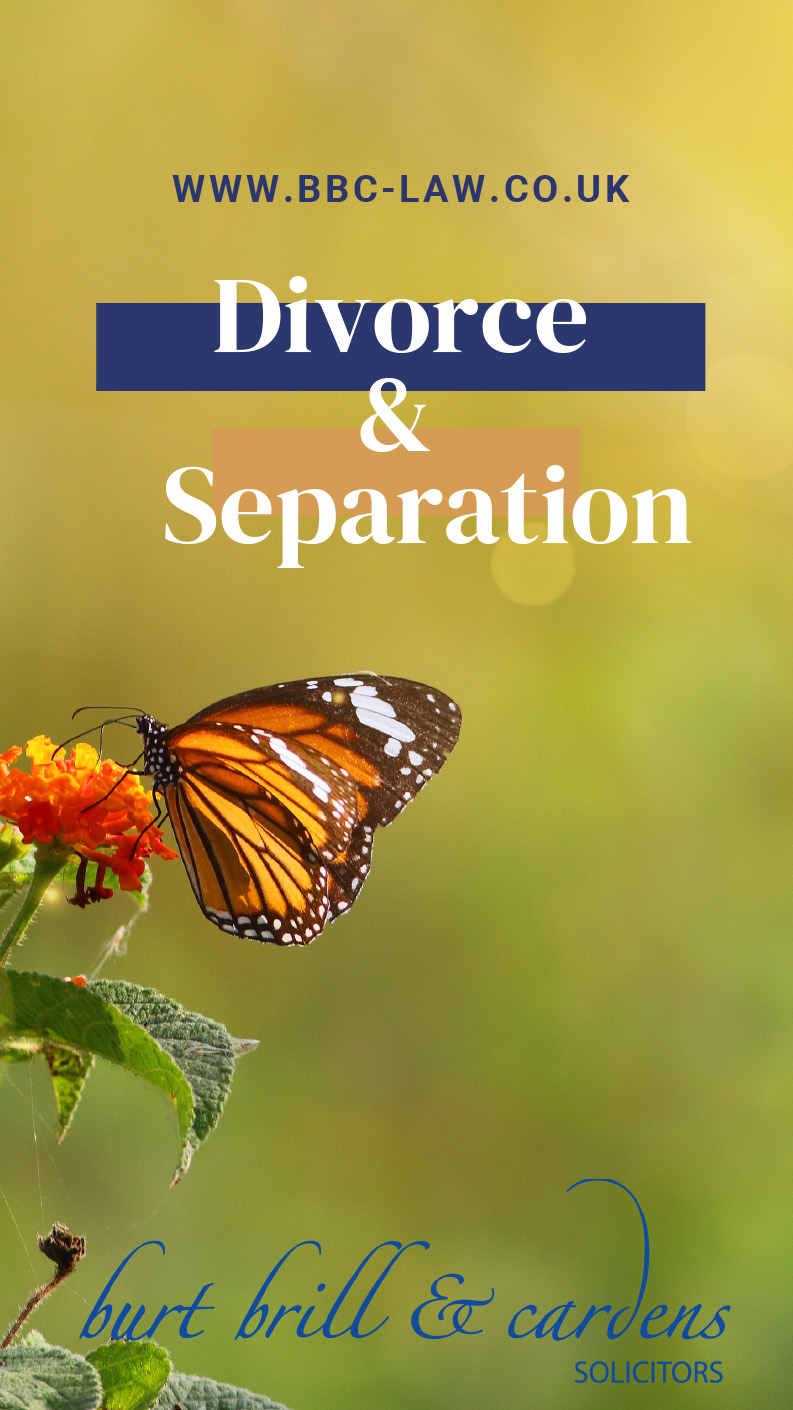 It is a fundamental requirement when a couple deal with the finances on divorce or separation that both owe a duty of “full and frank disclosure” to their spouse and the Court. This means that they must be entirely open about all aspects of their finances: namely, income, property, other capital assets, pensions and any changes which are reasonably foreseeable. Judges are keen to stress the importance of this duty. It is established law that where there is fraud or material non-disclosure, the Court has the power at a later date, to set aside an Order or Agreement based on the fraud or lack of the material information.

So what is the problem?

When a couple are heading for divorce  or separation, it can bring out the worst  in some people. Emotions are running high and both spouses are facing the uncertainty  of a complete change in their personal circumstances. This can result in either or both partners feeling defensive and wanting  to protect their assets or income. This is especially the case if they feel aggrieved at  the prospect of their “other half” recovering or sharing in “their” income or assets. This could relate to an inheritance or gift from a family member, a business which one of the spouses has built up or the prospect of an improvement in their finances in the future which they do not wish to share.

The law states that a fair outcome is to be reached when dealing with finances and so it must be a case of “cards up on the table” for fairness to be achieved.

The question of the concealment of assets or income or misrepresentation of assets  or income arises frequently in our work. In the past, the evidence for an application to set aside an Order has often been produced by the ‘innocent’ party being able to rely on “self-help” – finding documents or other records e.g. on a computer, to prove that their spouse has not provided a full picture of their finances or been dishonest in some other way.

By a Court of Appeal decision in 2010, in a case when the wife’s brother had downloaded the husband’s financial records from a shared computer network, the Court ruled  that this was a breach of the husband’s right  to confidentiality. Therefore, the information obtained was inadmissible evidence. This decision has been unhelpful to clients who have suspicions about the financial information given (or not given) by their spouse. The Court of Appeal said that where appropriate, freezing or search orders could be obtained but this can be problematic without compelling evidence  of dishonesty and is a costly process. The Court also said that it is usually able to identify dishonest disclosure. However, this then requires a case to be brought which may be fraught with uncertainty and be expensive and stressful.

It is therefore much better to know that a case is being dealt with by reference to all the relevant financial information and that there is no risk of non-disclosure. The Supreme Court has made it clear that dishonesty and non- disclosure will not be tolerated by the Courts.